Aaron's work is characterised by his unique ability to capture a certain aesthetic across diverse locations. He is well known for his warm approach and doesn't believe in leaving everything to post production, his style has a sense of reality and honesty to it. His perceptiveness of people and the stories he unfolds bring a richness and rarity to his work that is well sought after.

Understanding the brief and objectives are paramount to his work and he believes that a photograph must capture the meaning of the moment and have the power to communicate an idea or a desire.

Aaron has a fully equipped studio and works closely with the best producers, makeup artists and stylists. He is based in Australia and also works throughout Asia and the Pacific where he has contacts and experience in shooting in China, Singapore, Japan, Vietnam, Malaysia, Myanmar, Indonesia, Papua New Guinea, Fiji, Kiribati, New Caledonia, New Zealand and Samoa.

When he doesn't have a camera in his hand he has a fly rod instead. 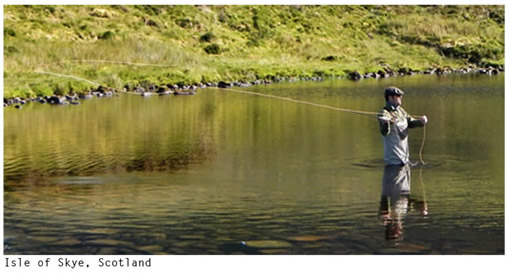